Despite Reforms Across US, Police Shootings Persist In High Numbers 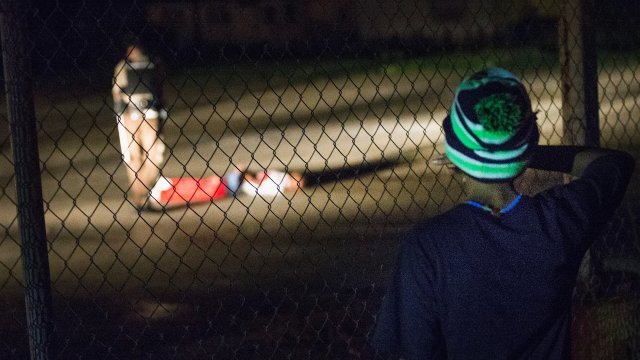 While police have faced increased scrutiny and undergone large investigations, the real-world results of all this reform so far is a mixed bag.

It's been a full three years since Michael Brown was shot and killed and the Black Lives Matter movement reached national prominence. While police have faced increased scrutiny and police departments have undergone large investigations, the real-world results of all this reform so far is a mixed bag.

In 2017, police shot and killed 987 civilians, according to the Washington Post's database. That's more than last year (963) and just eight fewer than 2015 — when police reportedly shot and killed 995 people.

Before 2015, records keeping track of police-involved shootings were extremely unreliable because it was up to local police departments to self-report these incidents and it was optional to do so.

But over the past three years media outlets have been tracking that data, black Americans have represented nearly a quarter of the victims (24 percent) while also being 2.5 times as likely to be shot and killed by police.

Also, mental illness in the victims continues to be a huge factor in police-involved shootings. It played a role in 235 killings this year — nearly a quarter (24 percent) of all incidents. And that percentage hasn't moved for the past three years.

Despite a federal judge sentencing a former S.C. police officer for shooting and killing an unarmed man, convictions are still rare for police.

Now, this information specifically deals with police-involved shootings that resulted in a civilian death; the total number of people shot by police is much higher. According to a Vice investigation, between 2010 and 2016, the 50 largest police departments alone shot more than 3,600 people and shot at more than 4,000.