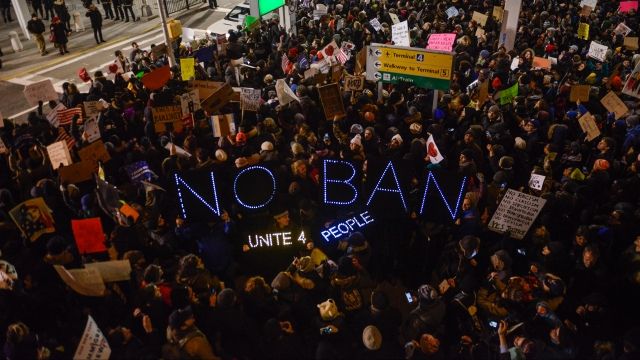 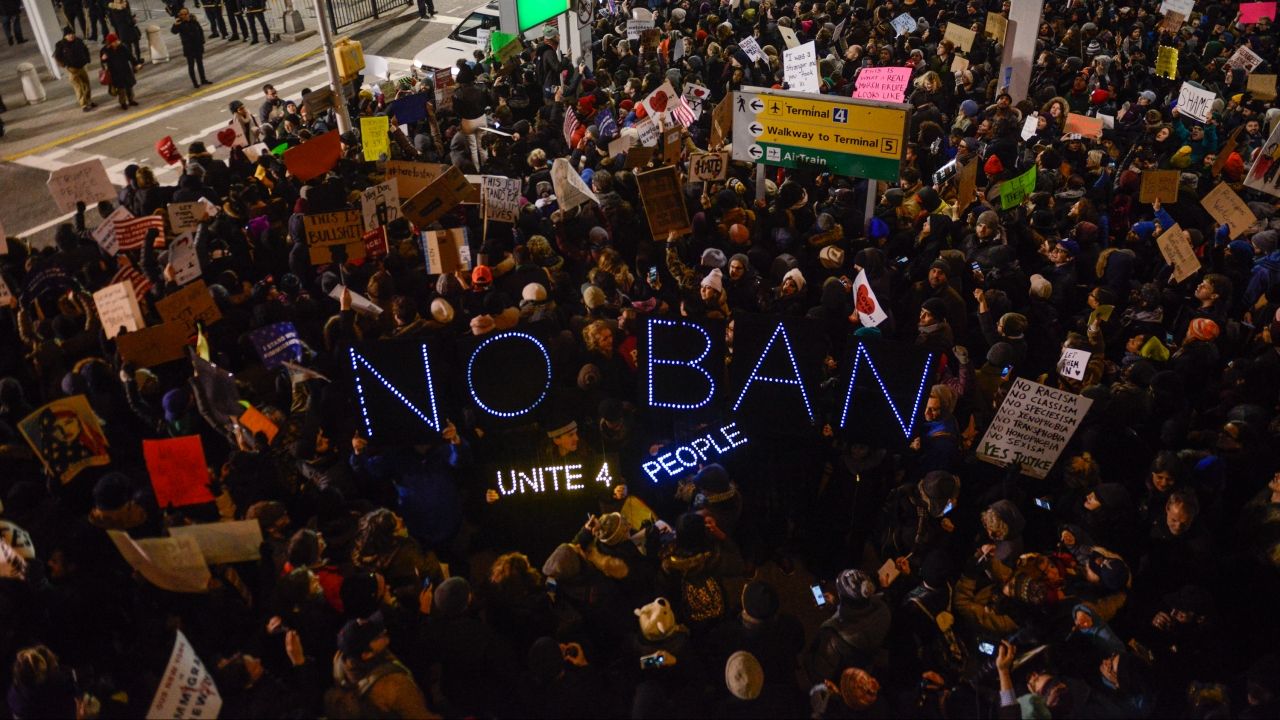 A New York restaurant is speaking out in support of immigrants by leaving a special message at the bottom of customer receipts.

Mary Emily O'Hara, a contributor at NBC News, tweeted a photo of her receipt from brunch at Kiwiana Restaurant in Brooklyn on Sunday. Below the prices for drinks and dishes, a note at the bottom of the receipt reads, "Immigrants make America great (they also cooked your food and served you today)." 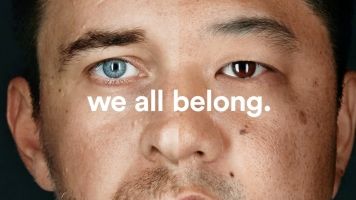 According to O'Hara, the message on the receipt was the chef's idea. The chef, Mark Simmons, is an immigrant from New Zealand.

The tweet went viral in the week following President Donald Trump's controversial ban on travel from seven Muslim-majority countries. A judge Friday put a temporary stay on the order, but the White House has pledged to fight the decision.