US Says Immigrants Can Be Denied Citizenship For Links To Marijuana 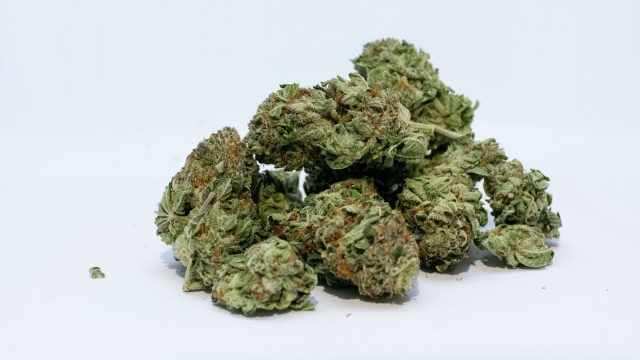 SMS
US Says Immigrants Can Be Denied Citizenship For Links To Marijuana
By LeeAnne Lowry
By LeeAnne Lowry
April 20, 2019
USCIS said "an applicant who is involved in certain marijuana-related activities may lack good moral character" even if it's legal in their state.
SHOW TRANSCRIPT

On Friday, the U.S. Citizenship and Immigration Services clarified that immigrants who use, produce or distribute marijuana can be denied citizenship for it — no matter where they live.

An agency news release said "an applicant who is involved in certain marijuana-related activities may lack good moral character," even if it is legal in their state.

Cannabis is fully legal in 10 states and Washington D.C., but it is still illegal federally. That's led to some confusion about marijuana in situations like pre-employment drug screenings, air travel and immigration.

An immigration attorney in Colorado told CNN that many people don't realize they're violating immigration rules when they use cannabis or work in the industry. He said that while he prefers the clarity of the new guidance, "this now seems to instruct [immigration] officers to probe."