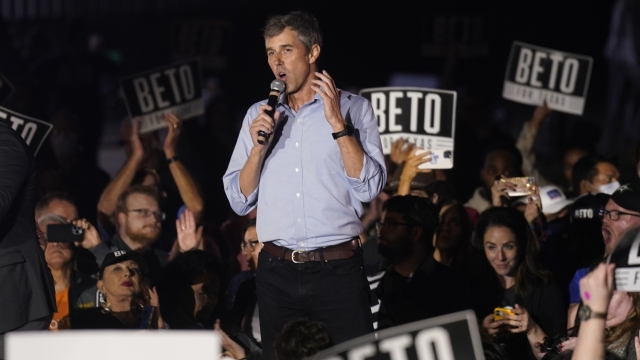 Texas Democratic gubernatorial nominee Beto O'Rourke said Sunday that he had cleared his campaign schedule after receiving treatment at a San Antonio hospital for an unspecified bacterial infection.

In a statement tweeted Sunday by his campaign, O'Rourke said he sought treatment at Methodist Hospital in San Antonio after feeling ill Friday.

"While my symptoms have improved, I will be resting at home in El Paso in accordance with the doctors' recommendations," he said. "I am sorry to have had to postpone events because of this, but (I) promise to be back on the road as soon as I am able."