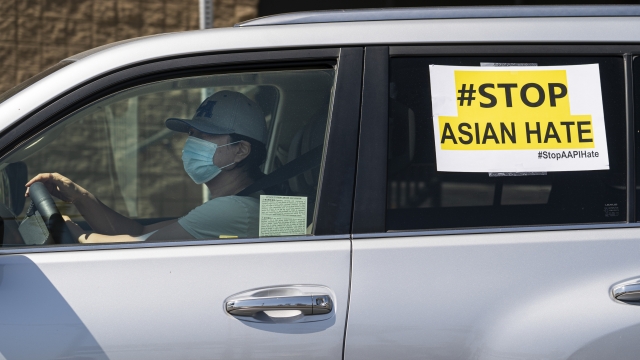 An Illinois bill requiring a unit of Asian American history in all public elementary and high schools in the state is on track to becoming law.

The "Teaching Equitable Asian American Community History" or TEAACH Act passed the Illinois State Senate yesterday by a unanimous vote. It now heads back to the house for a final vote and then governor JB Pritzker's desk.

If signed into law, Illinois would be the first state to require Asian American history as part of the curriculum for public schools.

The bill was spearheaded by the nonprofit organization Asian Americans Advancing Justice | Chicago.

Earlier this month, we spoke with director of organizing Grace Pai, who hopes passing this bill will lead to fewer Anti-Asian attacks.

"We've seen such a huge rise in Anti-Asian racism and sentiment and violence over the last year, it's been, i think, really striking and disturbing. And so we wanted to be able to tackle that problem with kind of a more long-term perspective to think about how can we interrupt these cycles that lead people to commit these acts of violence or lead people to believe stereotypes or other harmful narratives about Asian-Americans," said Pai. "We felt that education was a good place to start."

If signed into law the new curriculum requirement would take effect in the fall of 2022.