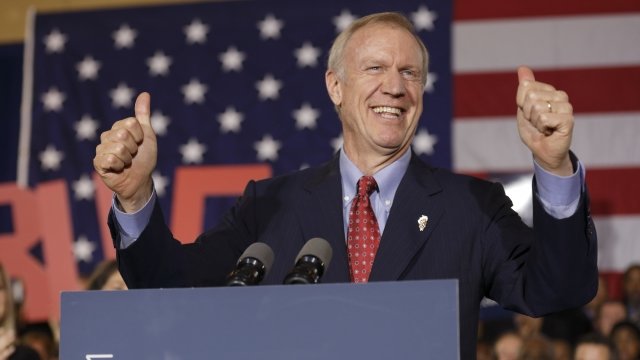 Despite resistance from Gov. Bruce Rauner, Illinois has its first budget in two years.

Some Republican members of the state legislature helped Democrats get the three-fifths majority needed to override Rauner's veto, giving Illinois its first budget since 2015.

Personal income taxes are going to increase just over 1 percent, and the corporate tax rate will go up from 5.25 percent to 7 percent. That's expected to net Illinois more than $4.7 billion. 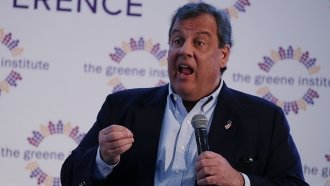 Rauner said the spending bill was a mistake and called it "another step in Illinois' never-ending tragic trail of tax hikes."

Unlike New Jersey, which recently shut down for a few days without a budget, Illinois operated without one and it nearly cost the state big time.

Credit agencies, like Moody's, said they were considering downgrading the state's credit rating to "junk."

But not everything is finalized. Legislators might have to override another veto from Rauner in order to push through their funding plan for schools.