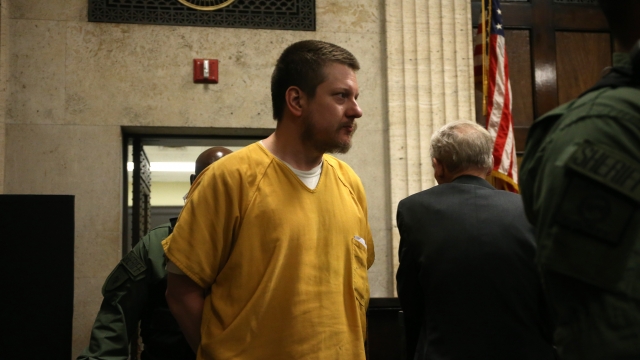 A special prosecutor and Illinois' attorney general are asking the state's supreme court for a new sentencing hearing for a former Chicago police officer.

During his trial, prosecutors argued Van Dyke should serve up to 20 years in prison. But the petition filed Monday didn't explicitly argue against the length of his sentence.

"The focus of our petition is for clarification on the sentence that Judge [Vincent] Gaughan imposed and asking the Supreme Court to order Judge Gaughan to impose a sentence not just on the second degree murder count but on the aggravated battery with firearm counts as well," Kane County State's Attorney Joseph McMahon said.

Van Dyke was convicted on one count of second-degree murder and 16 counts of aggravated battery with a firearm, but he was sentenced only on the murder conviction because the judge felt that offense was more serious.

The petition argues Van Dyke should have been sentenced for the 16 counts of aggravated battery as well because that offense is considered more serious under Illinois law.