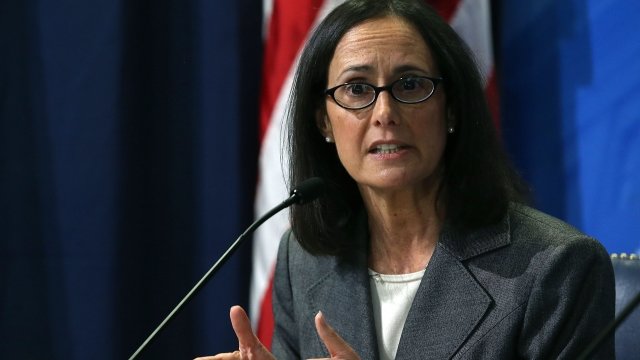 Illinois' attorney general says Catholic dioceses in the state failed to disclose the names of hundreds of clergy members who were accused of sexual abuse.

AG Lisa Madigan said in a statement Wednesday that despite Illinois' dioceses publicly identifying 185 clergy members as having been "credibly" accused of child sexual abuse, there are at least 500 more who were not reported.

Her report also said many child sex abuse allegations were not "adequately" investigated by the church and weren't brought up to law enforcement or child services. A common reason dioceses gave for not investigating was that the accused priest or clergy member either had died or resigned by the time allegations were first reported.

Madigan launched her investigation into Illinois' Catholic dioceses back in August after a Pennsylvania grand jury published a report revealing more than 1,000 credible allegations of clergy sexual abuse in the state.

Earlier this year, Pope Francis announced he would hold a summit with other top church officials in February to address clergy sex abuse.