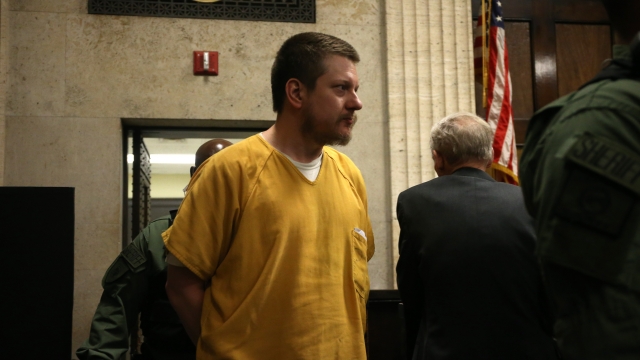 Van Dyke was sentenced to 81 months in prison last week for fatally shooting Laquan McDonald, a black teen, 16 times on the southwest side of Chicago in October 2014. With good behavior, Van Dyke could possibly only serve 36 months of that time.

A lawyer for Van Dyke said the attorney general is only looking into the sentencing because of "some public outcry," adding "This is about politics not the law."

Critics say Van Dyke's sentence was too lenient. Prosecutors argued he should serve up to 20 years in prison.

In a brief statement Thursday, the attorney general's office said it will do a "careful review of the record and the law" but didn't elaborate any further. Illinois Attorney General Kwame Raoul was sworn into the job just days before Van Dyke's sentencing.