Ikea Breaks Into The 'Gig Economy' With TaskRabbit Takeover 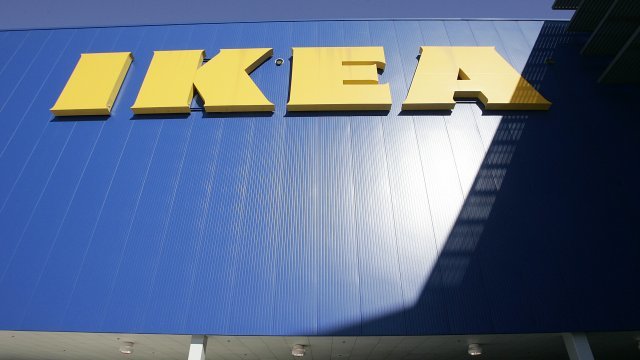 Swedish furniture store Ikea has bought U.S. service startup TaskRabbit. Now, it just needs to figure out how to assemble it.

TaskRabbit allows users to hire on-call workers for short, one-off tasks. It's considered one of the trailblazers of the "gig economy," since it relies on a network of flexible contractors rather than dedicated employees.

But the company has reportedly suffered in recent years amid a wave of more specialized competition, like Instacart and Postmates. 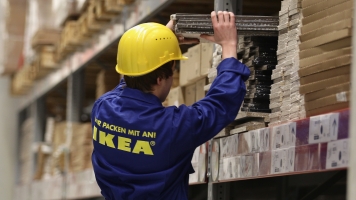 Ikea's Notoriously Hard-To-Assemble Furniture Is About To Get Easier

Ikea says TaskRabbit will continue to operate as an independent company. But the furniture giant plans to use TaskRabbit's digital savvy and large workforce to improve Ikea's customer experience.

TaskRabbit and Ikea do have a natural synergy; the companies partnered up last year to offer TaskRabbit's furniture assembly service to Ikea customers in the U.K.

And Ikea's been looking at a lot of different ways to innovate: It recently rolled out an augmented reality app that lets customers virtually preview how Ikea furniture would fit into their place.