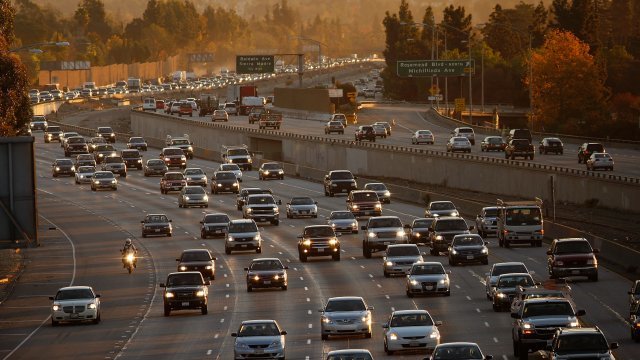 A new study shows autonomous vehicle systems could be unsafe and may need a driver to step in.

That's according to a report by the Insurance Institute for Highway Safety. It tested five car models from four manufacturers: BMW, Mercedes-Benz, Tesla and Volvo.

Researchers found some systems didn't react to already-stopped vehicles or couldn't detect lines on the road, leading them to veer out of their lanes.

An IIHS chief research officer says as of right now, "none of these vehicles is capable of driving safely on its own."

The report came out months after two deadly self-driving car crashes in March involving a Tesla Model X and an Uber autonomous vehicle. The insurance group says the analysis shows there are still inherent challenges with partial automation and the beta testing of self driving cars on public roads.

IIHS has asked the National Highway Traffic Safety Administration to update its safety standards and require manufacturers to add data recorders in all self-driving vehicles.