If You Keep Your Uber Driver Waiting, It Could Cost You 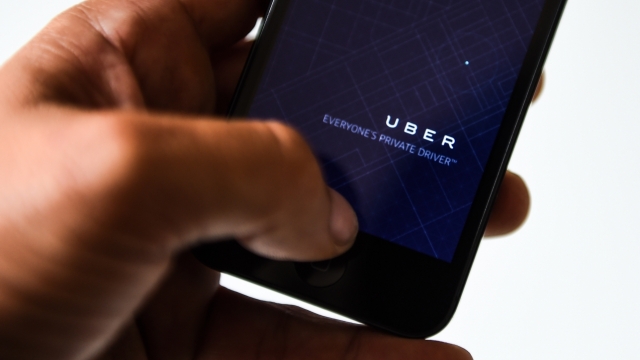 Changes to the company's cancellation policy and driver wait time are being tested in some markets.

Uber is trying to help drivers spend more time making money, and it looks like that will come at the riders' expense.

Uber announced it's experimenting with two things: shorter cancellation windows and paying drivers for waiting. For now, this trial is only happening in Dallas, New Jersey, New York and Phoenix.

Riders in those cities will only have two minutes to cancel an Uber if they change their mind. The current grace period is five minutes. People canceling after the two-minute mark will be charged a fee somewhere between $5-$10.

Another reason two minutes is important — driver wait time. Uber says drivers who wait more than two minutes for their rider will be compensated, and Tech Crunch reports that compensation will come as a per-minute fee paid by the rider.

Uber says the goal is to improve the experience for riders and drivers. But if these policies roll out nationwide, the moral of the story is be ready to go or be ready to get charged.

This video includes clips from Uber.