If Trump Wins, Mike Pence Might Basically Be The President 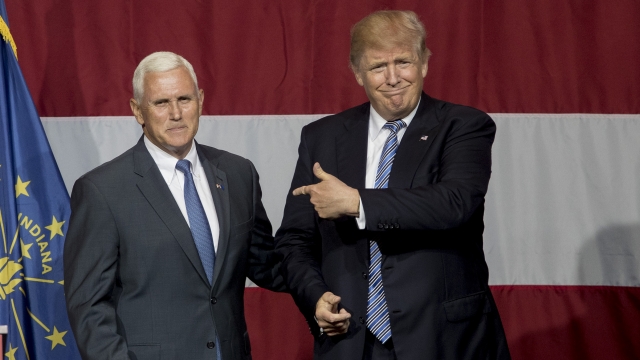 And it's all thanks to those ever pesky campaign leaks. According to The New York Times, the Trump campaign approached Gov. John Kasich to see if he wanted to be "the most powerful vice president in history" in charge of both domestic and foreign policy.

That's an extremely tempting offer for anyone, but Kasich has made it pretty clear he wants nothing to do with his former rival's possible administration. And it makes you wonder: What did Trump say to Pence to get him on board? The pitch had to be pretty similar.

Kasich and Pence have basically the same qualifications for the job. They are both sitting governors of swing states that have served in Congress; it's a safe assumption Pence will be handed the same responsibilities Kasich would have if he took the job.

And a vice president handling both domestic and foreign policy would probably be a first. Those two topics quite literally are everything a president would usually handle, which raises the question of what Trump would be doing as president.