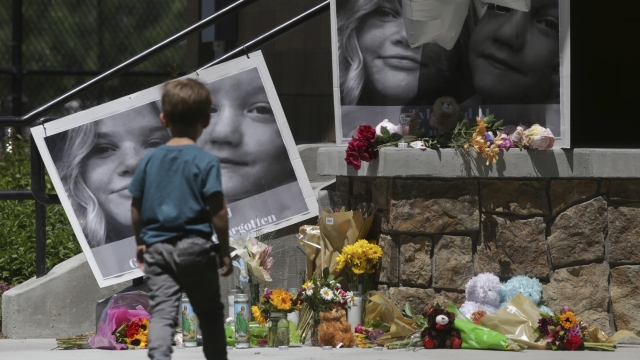 Two bodies found buried on an Idaho ranch have been officially identified by police as 7-year-old Joshua "JJ" Vallow and 17-year-old Tylee Ryan, who have been missing since September 7.

Their mother, Lori Vallow, and her husband, Chad Daybell, are facing charges in connection to the disappearance of the siblings.

On Wednesday, Daybell was charged with destroying or concealing two sets of human remains. He was arrested the day before when police discovered the remains on his Idaho property while searching for evidence.

Vallow is currently in jail facing two counts of desertion and nonsupport of a dependent child. Her preliminary hearing is set for July 9, while Daybell's is set for July 1.

The couple is also being investigated by the Idaho Attorney General's Office in connection with the 2019 death of Daybell's first wife, Tammy Daybell.

Last week family members confirmed the remains to be those of "JJ" Vallow and Ryan in a statement saying, "We are filled with unfathomable sadness that these two bright stars were stolen from us, and only hope that they died without pain or suffering."