Idaho Might Prevent Changes To Sex Listed On Birth Certificates 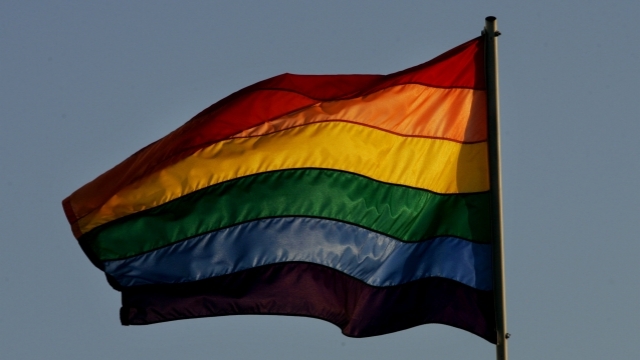 SMS
Idaho Might Prevent Changes To Sex Listed On Birth Certificates
By Meg Hilling
By Meg Hilling
February 28, 2020
The Idaho House of Representatives has passed a bill that would prevent changes to the sex listed on birth certificates.
SHOW TRANSCRIPT

Idaho's House of Representatives has passed a bill preventing people from changing the sex listed on their birth certificates.

The legislation now moves forward to the state Senate. That's in spite of a 2018 ruling by a federal judge who said the Idaho Department of Health and Welfare had to accept requests from transgender people to change the sex listed on their birth certificates. She said automatically denying those requests was a violation of the Equal Protection Clause of the U.S. Constitution.

Lawmakers in favor of the new bill argue that sex is a biological characteristic that can't be changed. They also say it's important to keep these records unchanged to track disparities in life expectancy and socioeconomic status based on sex. But LGBTQ advocates say it's discriminatory to prevent these changes, and they argue that transgender people whose identification doesn't match their gender identity are subjected to harassment or even violence.

In addition to the bill about birth certificates, Idaho's House of Representatives also passed a bill that would designate sports teams by biological sex. That would prevent transgender athletes from playing on teams that are aligned with their gender identity.