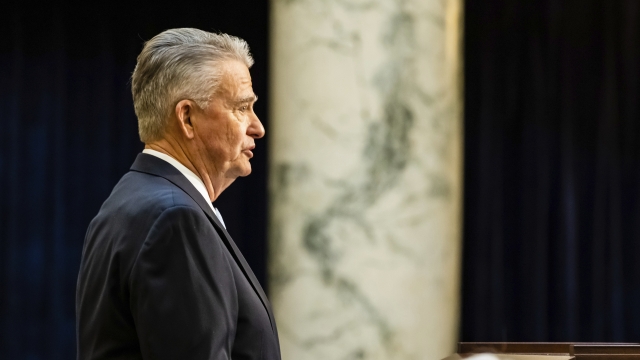 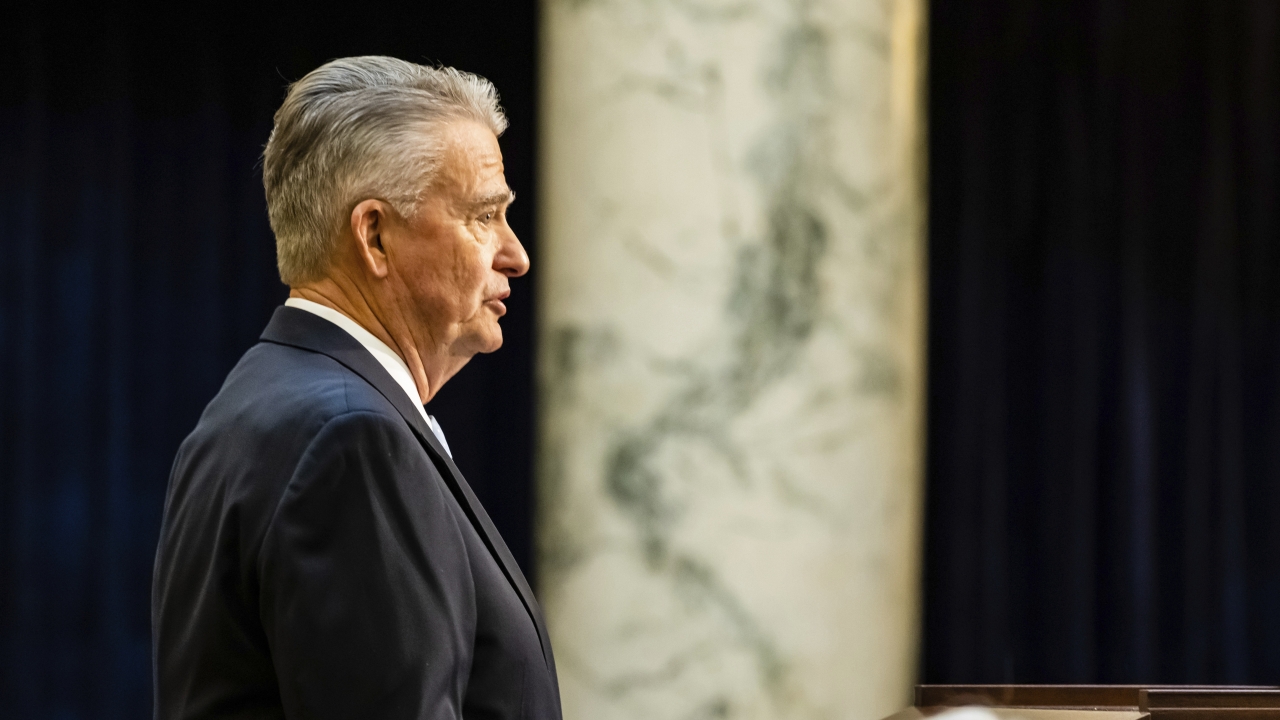 Idaho on Wednesday become the first state to enact a law modeled after a Texas statute banning abortions after about six weeks of pregnancy and allowing it to be enforced through civil lawsuits to avoid constitutional court challenges.

Republican Gov. Brad Little signed into law the measure that allows people who would have been family members to sue a doctor who performs an abortion after cardiac activity is detected in an embryo.

The law in the conservative state is scheduled to take effect 30 days after the signing. But court challenges are expected.

Backers have said it is Idaho's best opportunity to severely restrict abortions in the state after years of trying. Most recently, the state last year passed a six-week abortion ban law, but it required a favorable federal court ruling in a similar case to take effect, and that hasn't happened.

Republicans have super-majorities in both the House and Senate. The measure passed the Senate 28-6 and the House 51-14 with no Democratic support. Three House Republicans voted against the measure.

Opponents call it unconstitutional, and note that six weeks is before many women know they're pregnant.

Advanced technology can detect a first flutter of electric activity within cells in an embryo as early as six weeks. This flutter isn't a beating heart, it's cardiac activity that will eventually become a heart. An embryo is termed a fetus after the eighth week of pregnancy, and the actual heart begins to form between the ninth and 12th weeks of pregnancy.

The Idaho law allows the father, grandparents, siblings, aunts and uncles of a "preborn child" to each sue an abortion provider for a minimum of $20,000 in damages within four years after the abortion. Rapists can't file a lawsuit under the law, but a rapist's relatives could.

The law is modeled after a Texas law that the U.S. Supreme Court has allowed to remain in place until a court challenge is decided on its merits. The Texas law allows ordinary citizens to enforce the law in place of state officials who normally would do so. The Texas law authorizes lawsuits against clinics, doctors and anyone who "aids or abets" an abortion that is not permitted by law.

A number of other states are pursuing similar laws, including Tennessee, which introduced a Texas-styled abortion bill on Tuesday.

"The vigilante aspect of this bill is absurd," said Idaho Democratic Rep. Lauren Necochea. "Its impacts are cruel, and it is blatantly unconstitutional."

Republican Rep. Steven Harris, the bill's sponsor, said in a statement after the vote on Monday, March 14: "This bill makes sure that the people of Idaho can stand up for our values and do everything in our power to prevent the wanton destruction of innocent human life."