No Sweethearts! Iconic Valentine's Day Candy Not Sold This Year 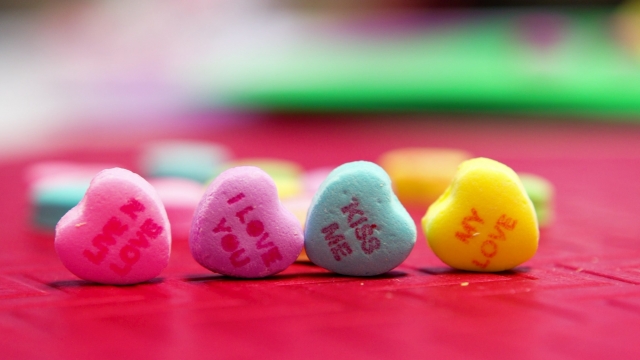 Valentine’s Day will be a little less sweet this year. SweetHearts, the chalky holiday staple and candy messengers of love, won't be available for the first time in more than a century.

The New England Confectionery Company, or Necco, has been making SweetHearts since the 1860s. But Necco's bankruptcy last year forced their factories to close, affecting this year's production.

Even though they were later bought by Spangler Candy Company — the makers of Dum Dum lollipops — it still takes 11 months to produce the eight billion hearts consumed each year. 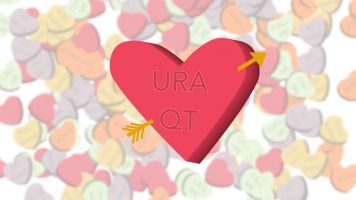 5 Most Popular Valentine's Day Gifts That Require Almost No Effort

The first conversational candies weren't hearts at all. They were large sweets with lengthy love notes written on them. In 1902, the candies were available in heart shapes and the messages changed with the times.

From Martha Stewart to the Simpsons, these wordy confections are embedded in American culture.

According to the CandyStore blog, 19 million pounds of these nostalgic candies are sold each year, and more than 80 percent are from the Necco brand. That's an estimated $1.8 billion in candy sales. The majority of that is sold in the six weeks before Valentine's Day.

While these sweet notes are currently out of stock, other businesses are stepping in with their own versions.

The new SweetHearts maker isn't clear on if these classic confections will be back next year, but they reassured fans with three heart messages that read: "Miss You," "Wait For Me" and "Back Soon."