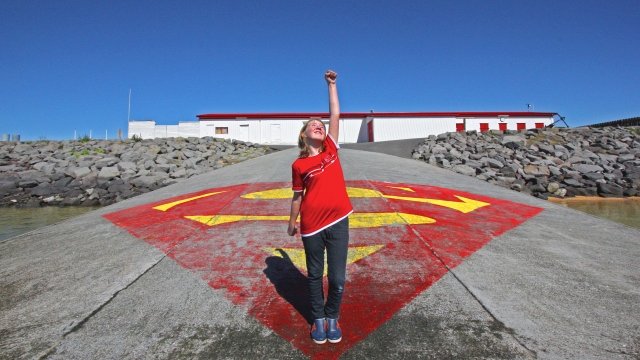 SMS
Iceland Is Taking On The Gender Pay Gap Like No Other Country
By Melissa Prax
By Melissa Prax
January 3, 2018
Iceland wants to close the gender pay gap by 2022, so it recently passed this law.
SHOW TRANSCRIPT

Iceland rang in the new year with a law that pushes for equal pay among genders.

The basis of the new law is pretty simple. If men and women are doing the same job, employers have to pay them the same salary. But here's what gives the ruling some weight: Companies with over 25 employees that don't follow through will be fined.

Women's rights advocates say the legislation already in place wasn't enough. And over the years, women there have protested a pay gap. 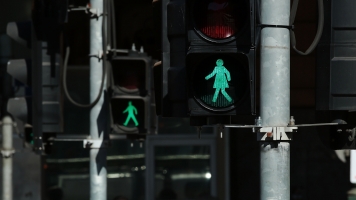 It's not only a big deal for Iceland, which has had an economic revitalization in recent years. It's the first country in the world to enact this type of legislation.

Iceland has topped lists for gender equality. Women now fill about 2 in every 5 seats in the country's parliament — actually a decrease from the prior year.

Compared to other developed countries, Iceland has a pretty small population. World Bank data from 2016 shows there are just over 330,000 people there — nearly half are women.

Still, Iceland wants to close the gender pay gap by 2022.

The managing director of the Icelandic Women’s Rights Association said: "The Equal Pay Standard is not a cure-all. That is, it only tackles one part of the problem of gender pay discrimination. To completely eradicate the gender pay gap, we need to tackle larger social issues."