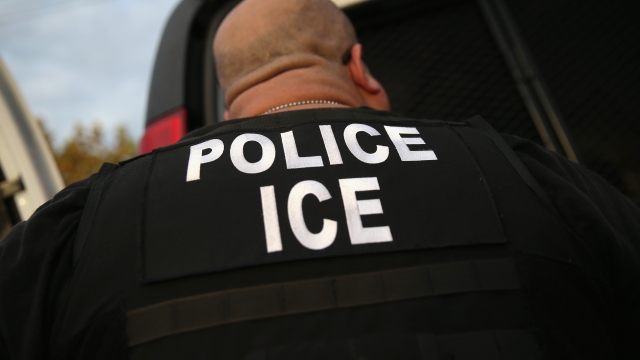 Multiple media outlets — including The New York Times and The Washington Post — obtained copies of search warrant affidavits for the food processing plants targeted in the raids.

According to those filings, federal immigration officials believe those companies "willfully and unlawfully" employed undocumented immigrants in violation of federal law.

The documents say some workers provided the companies with Social Security numbers that belonged to deceased individuals. Others came to work wearing ankle monitors used to make sure undocumented immigrants attend court proceedings.

The affidavits note employers or businesses that "knowingly" hire undocumented workers can face thousands of dollars in fines or even jail time. It's unclear if the companies will face any of those penalties.

Historically, it's been difficult to prosecute employers and businesses for hiring undocumented immigrants. Strong evidence is needed to prove that an unauthorized worker was hired "knowingly," and that's tough to come by.

Still, one expert told the Times it looks like ICE is making a bigger effort to target employers and managers, and she expects "a range of outcomes" in the cases, possibly including indictments.