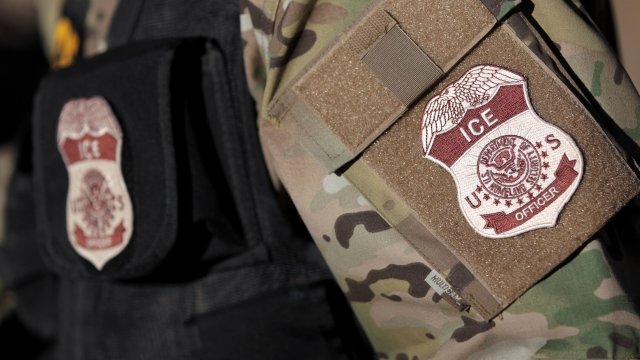 The raid is reportedly one of the largest workplace immigration raids in recent years. It follows another record-setting operation back in April when federal agents arrested 97 workers at a meat-processing plant in Tennessee.

The Associated Press reports ICE found over 100 employees with irregular documents before the raid at the lawn and garden centers. Authorities expect some of the workers will be charged with identity theft and tax evasion.

Criminal charges haven't been filed against the company, but the business is reportedly under investigation.