Who Killed The Black Dahlia? 'I Am The Night' Adds To The 1947 Mystery 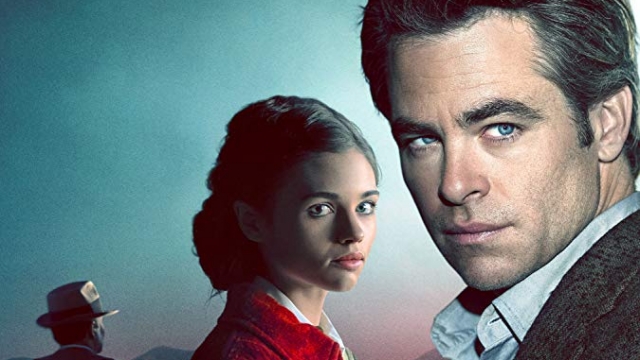 ["I'm gonna find out everything."]

The 1947 murder and mutilation of Elizabeth Short, better known as the "Black Dahlia," is one of Los Angeles' most famous unsolved crimes. Without going too far into gruesome details, law enforcement at the time called the murder "brutal" and "misogynistic," and the incident received frenzied media coverage.

Because of that, there's no shortage of books or films about the incident — but a new series by "Wonder Woman" director Patty Jenkins and actor Chris Pine is tackling the story from a whole new perspective. 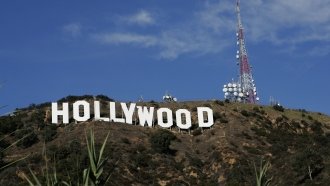 One Network Wants To Fix Hollywood's Lack Of Female Directors

"I Am the Night" is inspired by the true story of Fauna Hodel — a woman who, in her search to find her biological family, learned her grandfather was the notoriously influential doctor George Hodel, one of the prime suspects in the Black Dahlia murder case.

"Talking to Fauna was wonderful. She was a fantastic source. And the tragedy is that I thought she was going to be with us the whole time. I thought I could just turn to her any moment. ... She believed in Patty, and she and I had a great relationship."

Fauna Hodel died in 2017 — right before the series started filming. Sam Sheridan, the screenwriter behind the series, said it was "fiendishly difficult" to adapt her story to screen because it involved so many real people. The lore of the Black Dahlia case, however, allowed the fictionalized series to tackle the greater themes of identity and human nature.

"The most interesting version, the most important artistic version is the way we decided to take the story, because I think it makes sense and it has a kind of, I think, internal truth. An internal kind of integrity that is the most compelling and says the most about human nature. And I think those are the things you look for when you're telling any kind of story."

The series is guided by a fictional reporter played by Chris Pine. Sheridan says he based the character on real-life journalists who were "ruined by the libel cases George Hodel won," but for the most part, Pine's character extended the most dramatic elements of "I Am the Night."

Critics praised his performance as one of the best parts of the new series.

Without giving anything away, the series melds reality and myth to add answers to the mystery of the Black Dahlia. Those answers are, of course, fictionalized and interpretive. But it's been more than 70 years since the murder, and "I Am the Night" is proof that speculation will likely never rest.