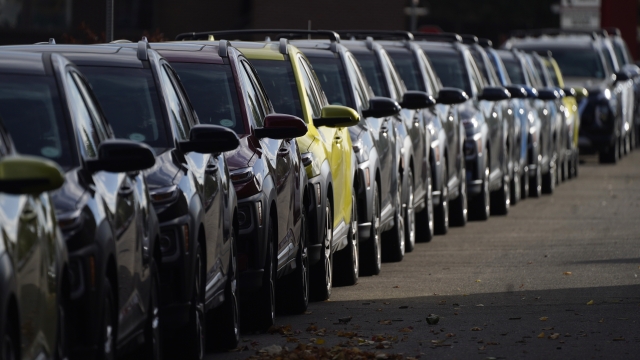 SMS
Hyundai, Kia Deny Rumors That They're In Talks To Make Apple Cars
By Newsy Staff
By Newsy Staff
February 8, 2021
Investors who were hoping for a deal in the near future are pretty unhappy.
SHOW TRANSCRIPT

Investors reacted poorly to Hyundai and Kia this morning after the South Korean automakers said they were not talking with Apple to develop a car.

Many investors had believed the two companies were nearing a deal after weeks of speculation and local news reports. Apple has not commented.