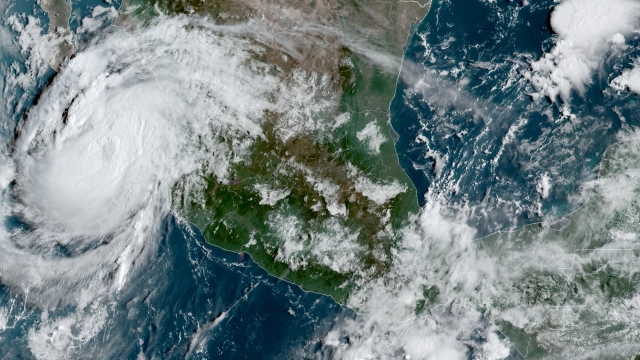 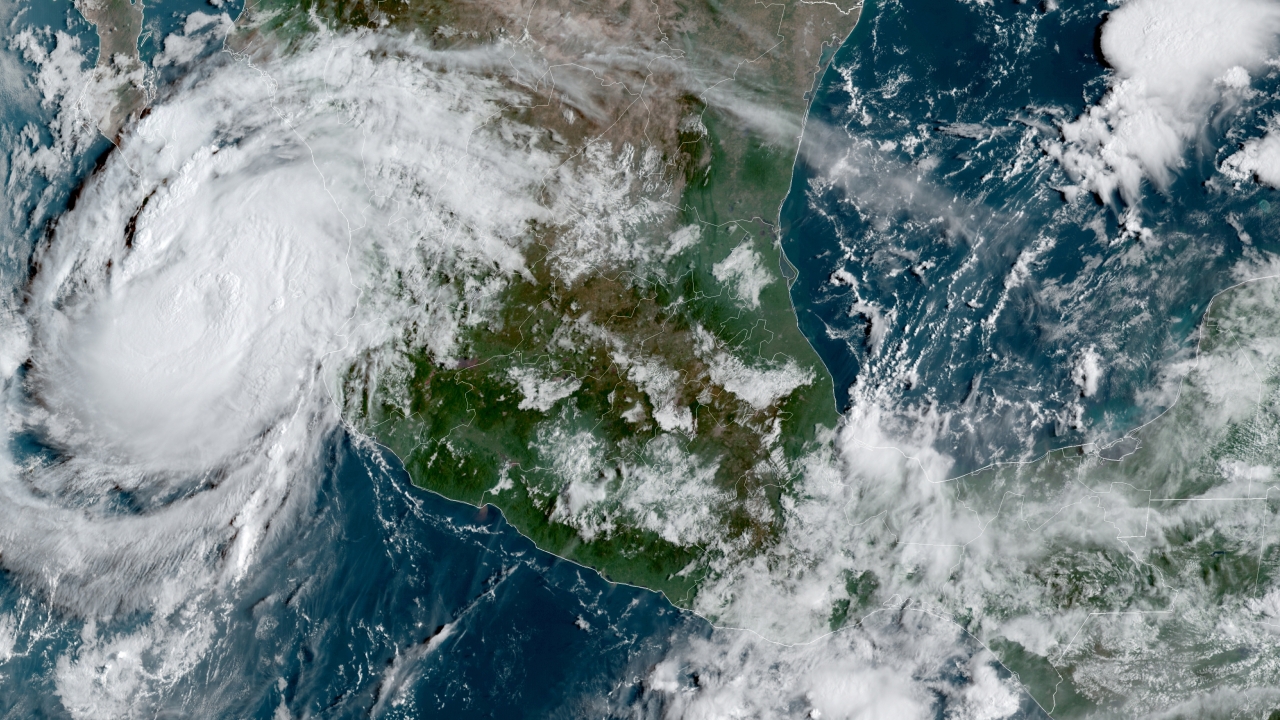 Hurricane Olaf slammed into the Los Cabos resort are at the tip of Mexico's Baja California Peninsula and then drenched the region Friday with torrential rains as emergency workers evacuated people from flood-prone areas .

The storm came ashore near San Jose del Cabo late Thursday as a Category 2 hurricane with winds of 100 mph, according to the U.S. National Hurricane Center.

Authorities worked to move residents from low-lying neighborhoods to shelters while an estimated 20,000 foreign tourists hunkered down in their hotels.

Officials closed ports and schools in the area, suspended COVID-19 vaccinations and told many nonessential workers to stay home. Businesses had boarded up windows and people lined up for last-minute purchases in supermarkets ahead of the storm.

Some roads already had been cut by flooding ahead of the full storm's arrival, according to local news media.

By morning, the storm was centered about 35 miles west-southwest of the state capital, La Paz, where a new governor was scheduled to be inaugurated on Friday. More than 500,000 people live in the La Paz-Los Cabos region.

Maximum sustained winds had slipped to about 80 mph and it was expected to weaken further while grinding along the peninsula's coast during the day and then heading out into the Pacific.

Lilzi Orcí, president of the Los Cabos Hotels Association, said dozens of domestic and international airline flights were canceled because of the hurricane.

While COVID-19 pandemic restrictions meant hotels were at less than 40% of capacity, she estimated that 20,000 foreign tourists were in the area.-

The Hurricane Center forecast 5 to 10 inches of rain on the southern part of the peninsula, with up to 15 inches in isolated spots, creating the danger of flash floods and mudslides.