How Hurricane Harvey Might Affect The Environment And The Oil Industry 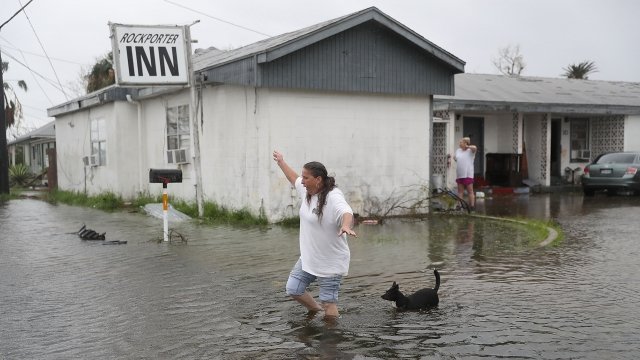 Hurricane Harvey already left heavy damage in Texas, but the rest of the country may soon feel its impact.

That's because nearly one-third of the country's oil refining capacity was in Harvey's path. Oil analysts predict gas prices will temporarily spike 5 to 25 cents — depending on the damage — before lowering in a month.

But some environmental experts foresee even greater havoc.

An environmental engineer told CBS News he predicts several major refineries will shut down due to flooding. That would result in a "major gap" in gasoline and fuel availability.

He said: "We could see the worst environmental disaster in United States history." Beyond gaps in resources, other experts say sudden refinery shutdowns could unleash tons of pollutants into the air. 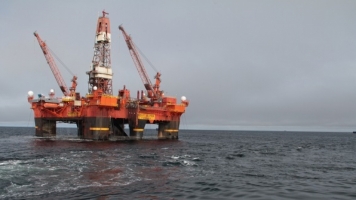 Last fall, The New York Times published an op-ed describing a hypothetical hurricane that would hit Texas and push water over the Galveston Seawall. It predicts the impacts of those floods would spill millions of gallons of petroleum and chemicals into the community, resulting in one of the worst disasters in U.S. history. It urges better protection of refineries and preparation for storms before they happen.

The Environmental Protection Agency has teamed up with the Federal Emergency Management Agency and other local partners to support response efforts. Prior to landfall, the EPA made sure to secure federal Superfund sites and assess public drinking water systems. The EPA also announced Friday it would temporarily waive environmental standards on fuel to prepare for possible shortages.