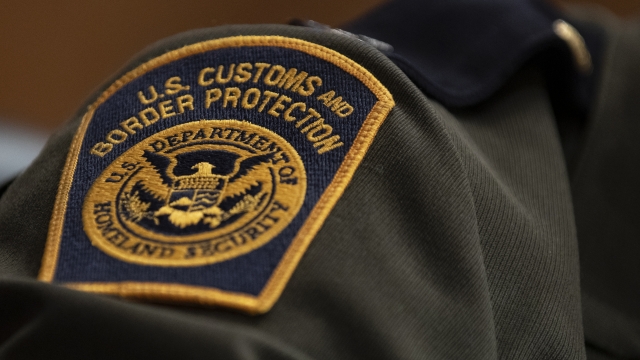 After reports of widespread neglect of migrant children at a Texas CBP station, Rep. Veronica Escobar said nearly all of the kids have been removed.

Nearly 300 migrant children have been removed from a Texas border patrol station after reports surfaced of widespread neglect and inhumane living conditions at the facility.

On Monday, U.S. Rep. Veronica Escobar said just 30 children were still at the station in Clint, Texas. The move comes days after The Associated Press reported a team of lawyers who recently visited the facility found around 250 infants, children and teenagers had been detained for up to 27 days without adequate food, water and sanitation. More than a dozen had the flu, and some were reportedly held in quarantine without an adult to look after them.

One of the attorneys was quoted as saying: "In my 22 years of doing visits with children in detention, I have never heard of this level of inhumanity."

Escobar says some of the kids were sent to a temporary tent facility in El Paso, Texas, where they'll stay until they can be placed with the Department of Health and Human Services.

Federal rules say migrant children should be transferred to HHS custody within 72 hours, but many have been stuck in what are meant to be short-term facilities because HHS' shelters are full.