Hundreds Of Fruit And Vegetable Products Recalled Over Listeria Fears 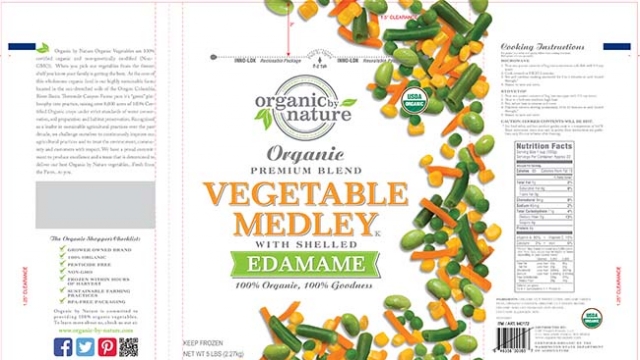 CRF Frozen Foods has recalled all of its frozen fruit and vegetable products after its earlier recall over listeria concerns in April.

Concerns about potential listeria contamination prompted a frozen foods supplier to recall all its fruit and vegetable products sold at stores, including Trader Joe's, Wal-Mart and Costco.

The recall announcement says seven people were recently hospitalized for listeria infections, and the Centers for Disease Control and Prevention has connected some of those illnesses to CRF Frozen Foods products.

Listeria typically isn't fatal in healthy individuals, but it can be very dangerous for young children, the elderly, expectant mothers and people with weakened immune systems. Symptoms include a high fever, nausea, abdominal pain and severe headaches.

CRF Frozen Foods has temporarily suspended production at its plant in Washington state. The recall affects stores in all 50 U.S. states and some Canadian provinces.

This video includes images from the U.S. Food and Drug Administration, Getty Images, Centers for Disease Control and Prevention, Francis Bijl / CC BY 2.0 and Random Retail / CC BY 2.0.