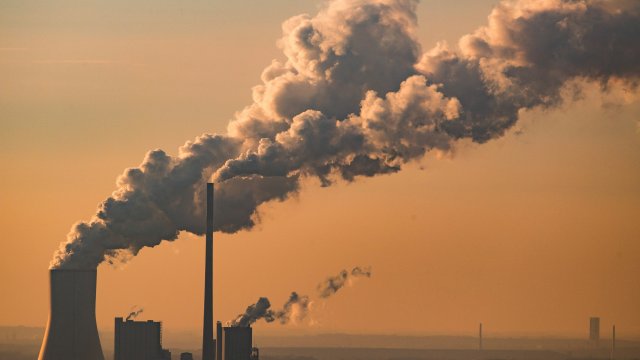 New data shows that the amount of carbon dioxide in the Earth's atmosphere has reached levels never seen before in human existence.

For the first time, the Mauna Loa Observatory in Hawaii recorded atmospheric CO2 levels at 415 parts per million (ppm). That concentration, recorded Friday, is the highest it's been in at least 800,000 years.

It's an issue because it prevents Earth's natural cooling cycle from working. That means heat is trapped near the surface, causing global temperatures to rise.

Experts warn that the effects of climate change will continue to worsen unless world leaders take immediate action, like cutting carbon emissions and investing in clean technology.