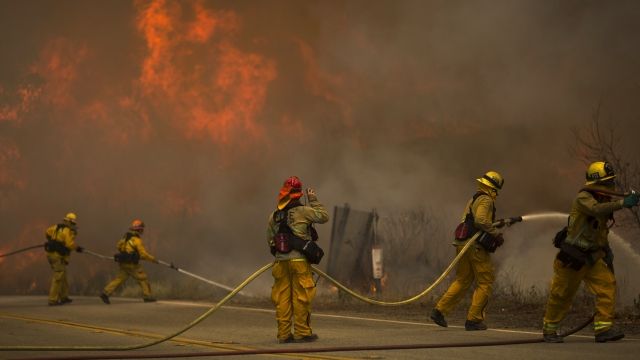 SMS
Lightning Isn't The Big Cause Of Wildfires — Humans Are
By Evan Thomas
By Evan Thomas
February 27, 2017
We have our most comprehensive look yet at how humans drive wildfires.
SHOW TRANSCRIPT

Researchers studied 20 years of fires that were severe enough for state or federal agencies to fight. It's the most thorough picture yet of the role humans play in wildfires.

The steep numbers are because people spread fire where and when natural causes usually don't. Most fires started by lightning happening in the western half of the country and burning during the summer. Humans live everywhere in the U.S., all year round. 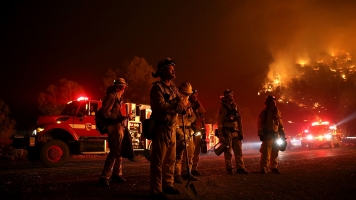 If It Feels Like Wildfires Are Getting Bigger, It's Because They Are

And this is the latest research to show how climate change compounds the problem. When the environment dries out and warms up, fires — especially from human activity — get more likely. The start to fire season is creeping into spring; as it gets hotter earlier, the risk of fire increases.

Researchers say this new attention on the human element of wildfires could help us prevent some of them and even make them useful. Forestry experts say setting smaller, managed fires can keep larger wild ones from growing out of control.