Humans Have Been Living In Space For 15 Straight Years 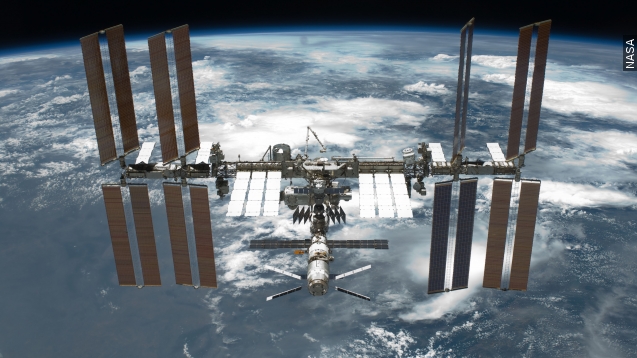 SMS
Humans Have Been Living In Space For 15 Straight Years
By Steven Sparkman
By Steven Sparkman
November 2, 2015
Humans first boarded the International Space Station on Nov. 2, 2000, and people have been living there ever since.
SHOW TRANSCRIPT

Humans may not have been to the moon for a while, but there have been people living in space for 15 straight years.

Expedition 1 entered the International Space Station on Nov. 2, 2000. It's had people on board ever since. (Video via European Space Agency)

It's also 15 years of international cooperation in space, and there are plans for at least eight more. (Video via NASA)