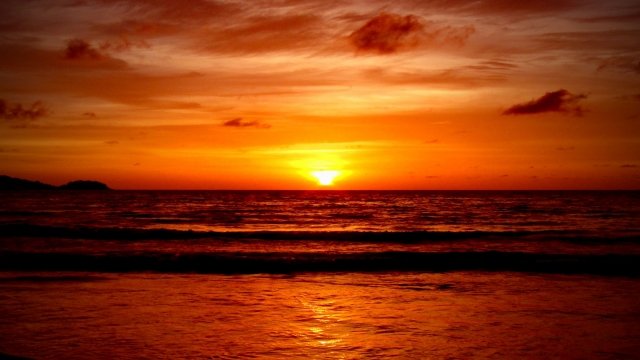 Big breakthroughs take time. Long before any cures are found, decades of research are often needed to simply understand a disease. Now, more than any other point in history, researchers are poised to make major breakthroughs in genomic medicine.

The more we learn, the less we know. The horizon is forever receding, but nevertheless the information that we do gather can be very helpful and while I see many tragedies I also see amazing success stories.

Genomics is a single word but it encompasses so many aspects of what medicine is trying to do to help people. That genome, which is one genome, is hardwired, is being used countless different ways all through development, all through life, and every moment that we're exposed to our environment. But when you think about medicine generally, like conquering diabetes, the development of early vaccines for polio, you never go from your first swing at the bat to a home run. You hit a lot of singles and doubles, and for a lot of genetic diseases right now I think we're getting a pretty good batting average, but we're not power hitters yet.

Today, gene editing technology is helping advance discoveries in medicine — discoveries out of reach just five years ago. These tools are helping unlock new paths for research and, ultimately, cures for disease.

In addition to the revolution in stem cell technology there's also been tremendous advances in genome editing so the ability to first of all sequence all of our genomes and understand where potential mutations might be, but also using new technology called CRISPR/CAS9

CRISPR/Cas-9 technology allows researchers to quickly and accurately produce genetically modified mice. These mice can then be used to learn how genetic diseases affect the body and how those genes react to new types of medicine.

The nice thing about CRISPR is that it is so easy. Now we understand the CRISPR more. There are new versions of the CRISPR coming out constantly, so I'm sure we'll be getting better and better in the future to the point we can use it safely in patients. It's all new all the time. Every week we're doing something different. So it's cool cause I feel like I get to learn a lot of new techniques and we're always just coming up with a new approach to a different problem.

Driven by the CRISPR revolution, this lab's work in genetic engineering will positively affect the future health of children around the world.

Probably cystic fibrosis is the best example, there are more than perhaps 2000 mutations in one gene. Simply removing a base pair on a child's cell that would totally restore his cystic fibrosis turning him into a child that doesn't have to go to the hospital 3 times a year would be a God send. It would be a wonderful thing for that family and that patient. So this gives us an optimism that we never could have conceived of 20 years ago.

Now, this gene-editing technology is helping scientists understand and treat disease in human organs in ways we could only imagine a few decades ago.

You know here at the children's hospital unfortunately we see alot patients that come through with congenital defects of organ development and in order to understand the genetics behind how that occurs we need to understand how organs form in the first place. So I think one of the most exciting early discovery projects here is our Organoid Center. We call them organs in a dish, because they're very small maybe one to 10 millimeters in size but they do everything.

Starting with tissue in a lab dish, scientists are learning how to coax small numbers of human stem cells into forming complex, three-dimensional tissues that mimic the functions of entire organs.

Each of these are about a couple millimeters in diameter and it's human intestinal tissue that's been grown from stem cells. And this takes about a month to grow these. They didn't set out to try to generate these organoids. They were trying to just see if they could make human intestinal tissue in sort of a layer on the dish and then those cells innately tried to self organize and made these little spheroids and organoids and that's the thing that just blows your mind. To cure that child by genetically engineering from a single cell to form a liver, or a kidney, or stomach, or an intestine, and now that's within our grasp. So you wait 40 years for these new horizons and sometimes you're very fortunate to get to see them come into view within the span of just one career.

Today, growing organoids in a dish can help scientists safely test new drugs without having to rely as much on animals. Someday, this groundbreaking work may also allow researchers to grow full-sized replacement tissues that could reduce or even eliminate the need for organ transplant waiting lists.

I think it's still important to keep an eye on the long term view that the basic research we might not understand what the use is immediately, in the long term some of the serendipitous discoveries are the most important ones. Discovery is a bit of a high, and you just go from one discovery to the next, one discovery leads to another question and ultimately just trying to follow that line of questioning.

The future we can predict will be filled with medical discoveries that will not only teach us about who we are as individuals but also what we all have in common within humanity's code.

It is humanity's code, but its a code that fortunately we don't understand that well yet and probably never will so we'll always have the mystery of what it means to be human and I think of the code as reminding us both of what we know and what we don't know and bringing us together around that.

More from Humanity's Code: The Medical Revolution from DNA 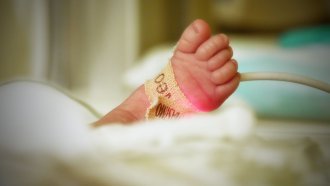 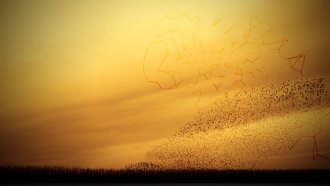