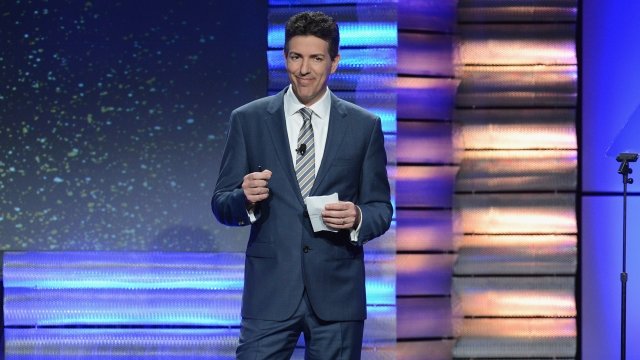 An internal investigation into the president and CEO of the Humane Society of the United States reportedly found several complaints of sexual misconduct.

The Post reports the investigation also discovered the Humane Society paid undisclosed settlements to two employees who claimed they were fired after complaining about Pacelle's alleged behavior.

The Humane Society revealed Jan. 25 it was investigating allegations against Pacelle. Eric Bernthal, the chair of the organization's board of directors, said, "We believe it is important to deal in substance and not rumors, and our process is designed to ensure confidentiality and fair consideration of these issues."

Pacelle, who's been the charity's CEO since 2004, denied the sexual misconduct complaints, telling The Post, "This is a coordinated attempt to attack me and the organization." He reportedly refused to comment about the alleged settlements.

As of Tuesday morning, the Humane Society had not released a statement on the investigation's findings.