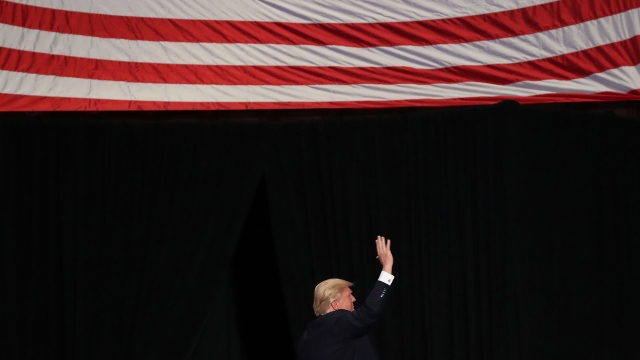 In its annual report on worldwide human rights threats, the nonprofit, nongovernmental organization said the U.S. and the president-elect pose a human rights risk.

According to the group, these parties justify violating human rights because they claim the public accepts it as necessary.

Specifically, the group warned against promises of "prosperity and security" through harsh policies that often violate basic human rights. 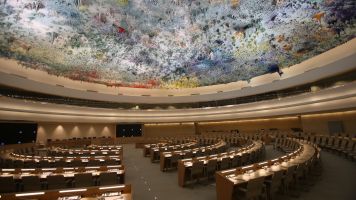 Roth went on to say: "Trump and various politicians in Europe seek power through appeals to racism, xenophobia, misogyny, and nativism. They all claim that the public accepts violations of human rights as supposedly necessary to secure jobs, avoid cultural change, or prevent terrorist attacks. In fact, disregard for human rights offers the likeliest route to tyranny."

Focusing on Trump, the report says his campaign was "marked by misogynistic, xenophobic, and racist rhetoric." It also says the president-elect embraces policies harmful to "vulnerable communities."

It lists his stance on immigration and torture, among others, as violations of the U.S.' obligation to human rights.

The report also took aim at several "strongman" leaders in Russia, China, the Philippines and Turkey, and said the rise of populist leaders in the U.S. and Europe allows abuse from other leaders worldwide.

The group says in order to protect human rights, governments must dedicate themselves to rejecting intolerance.