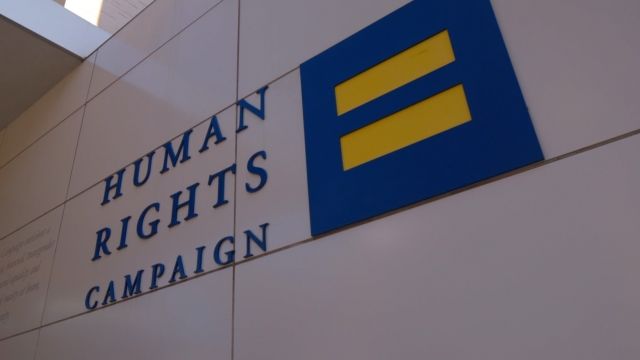 "We are powerful, we are worthy and that when we stand together and when we're united in our power, we are unstoppable," Sarah McBride told Newsy.

You've probably seen McBride's face recently. She's an activist, a transgender woman and the national spokeswoman for the Human Rights Campaign — one of the most public and well-funded organizations fighting for LGBTQ+ rights.

HRC has gone from having a clear and outspoken ally in the oval office in President Barack Obama to an administration whose promises are often less reliable.

"We can still move forward regardless of whether we are defying and resisting and rising up against harmful and discriminatory actions in state legislatures or from the White House. And that's what we will continue to do. We'll continue to put our all into moving equality forward while defending our progress," McBride said. 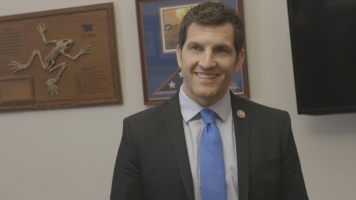 HRC and groups like them look like they'll stay pretty busy this year. McBride says more than 100 anti-LGBTQ+ bills have been introduced in about 30 states in the U.S.

But McBride's hopeful the public's rising support for LGBTQ+ rights and work from groups like HRC will make bills like that harder, if not impossible, to pass.