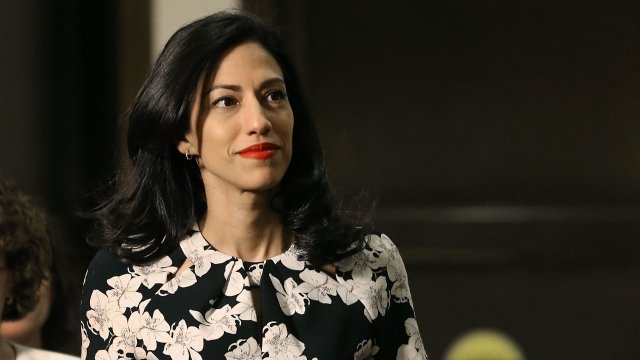 The U.S. Department of State has posted some of the emails from former Hillary Clinton aide Huma Abedin that were first found on a laptop belonging to her now-estranged husband Anthony Weiner.

Most of the messages appear to be fairly mundane, but there are several heavy redactions in the document dump. And at least one message was later found to contain classified information. 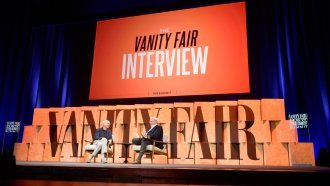 Trump Criticizes Vanity Fair For Apologizing Over Its Clinton Video

The FBI found Abedin's emails while searching Weiner's laptop in an underage sexting case. The emails prompted then-FBI Director James Comey to reopen an investigation into Clinton's email use during the last days of the 2016 presidential campaign. The FBI later said most of those emails were copies of material it had already reviewed.

The document release was prompted by a lawsuit from conservative activist group Judicial Watch, which on Friday called for another investigation into Clinton's email practices.