It's Time For 'Animaniacs' (To Get A Reboot) 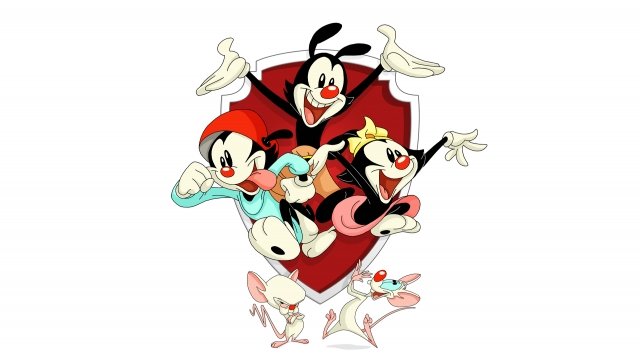 SMS
It's Time For 'Animaniacs' (To Get A Reboot)
By Ethan Weston
By Ethan Weston
January 4, 2018
Hulu says the rebooted show will premiere sometime in 2020.
SHOW TRANSCRIPT

It's been almost 20 years since the '90s ended, but you wouldn't know that from all the '90s cartoons getting revivals recently.

And the latest cartoon to get rebooted is "Animaniacs." Hulu announced Thursday it had ordered two seasons of the show.

Steven Spielberg will be back to executive produce. No word yet if the original cast will be returning, though. 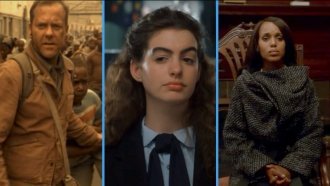 If it's anything like the original series, you can expect tons of reference-heavy — if slightly mature for a kids show — comedy and lots of songs.

But it'll be awhile before viewers can head back to the Warner movie lot with the Warner brothers and the Warner sister, Dot — the show doesn't premiere until 2020.