Hulu Is Set To Give Us Major '90s Flashbacks 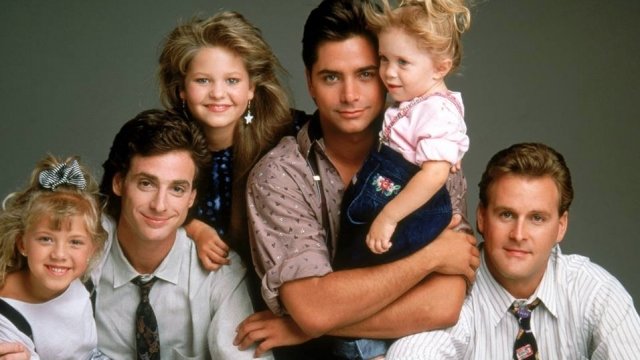 Hulu is giving us some major '90s flashbacks right now.

That's because the streaming service just picked up the video-on-demand rights to some of the TV shows from ABC's "TGIF" programming block.

Hulu subscribers will be able to watch every episode of "Full House," "Family Matters," "Hangin' With Mr. Cooper," "Step by Step" and "Perfect Strangers."

Hulu worked out the deal with Warner Bros. So "TGIF" content owned by other distributors — like "Boy Meets World" — won't be included.

Hulu's pickup of "Full House" will certainly make it even more of a rival for Netflix, which revived the '90s series last year. It will be releasing the third season of "Fuller House" around the same time in September that Hulu releases its "TGIF" lineup. 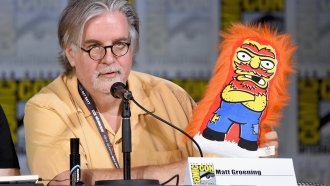 This has been a good month for Hulu.

It announced it was adding every episode of 26 TV shows to its library, including "How I Met Your Mother," "Burn Notice" and "White Collar."

And Hulu's breakout original show "The Handmaid's Tale" scored 13 prime-time Emmy nominations, including one for the coveted outstanding drama category.