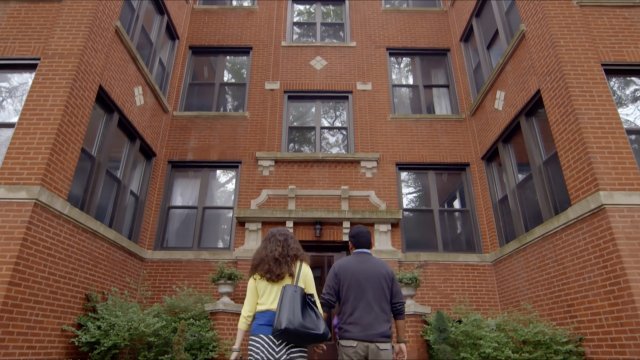 The Trump administration wants to make changes to the country's housing assistance program.

On Wednesday, the Department of Housing and Urban Development announced its Making Affordable Housing Work Act. The department says the goal is simplifying the housing subsidy process.

Currently, most people receiving housing assistance put 30 percent of their adjusted income toward rent, with the minimum rent payment being about $50 per month. People report their income every year and their payments are recalculated.

HUD wants to increase that income percentage to 35. That would also boost the minimum rent payment to about $150 per month. But people would only resubmit their income every three years. The proposal also opens the door for HUD to create new work requirements.

None of these changes would affect assistance for the elderly or people with disabilities.

This proposal is similar to other changes to public assistance programs under the Trump administration. Earlier in April, President Trump signed an executive order strengthening work requirements for some welfare programs.