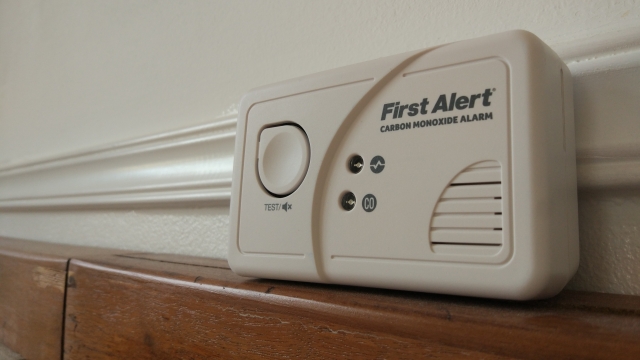 The Department of Housing and Urban Development announced it's going to draft a new regulation for carbon monoxide detectors. HUD wants to require the detectors in all public and federally subsidized housing.

Secretary Ben Carson said in a statement Thursday, "A simple, inexpensive, widely available device can be the difference between life and death."

More than half of the U.S. requires private dwellings to have carbon monoxide detectors — but some of those mandates only apply to new construction. And a recent NBC News investigation discovered that these regulations are not always enforced.

U.S. lawmakers have already taken steps toward requiring detectors in all HUD-assisted housing by introducing bills in both chambers of Congress last month.

It could be a while before HUD's new rule takes effect, since the language has to first be released for public comment. In the meantime, the department is urging public housing owners and owners of federally subsidized housing to install working carbon monoxide detectors in their properties.