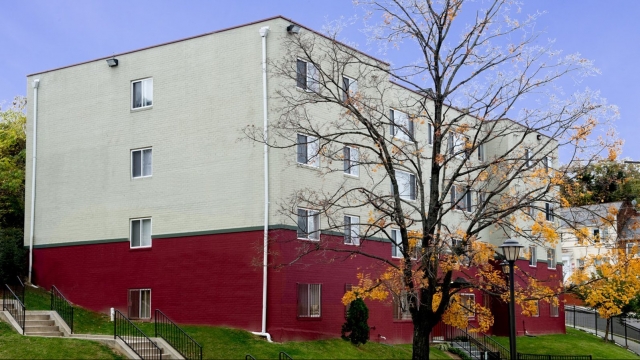 A House appropriations subcommittee is preparing to investigate the Department of Housing and Urban Development over its failure to renew hundreds of federal housing contracts prior to the partial government shutdown.

The subcommittee's incoming chairman Rep. David Price told NBC News, "HUD knew for months about this impending deadline to renew the contracts, but for some reason they failed to take proper action in advance of the shutdown."

HUD is just one of a number of government departments and agencies whose funding expired last month.  CNN reports that because of the shutdown, HUD currently can't renew more than 1,600 federal housing contracts it has in place with private landlords that either already expired in December or will run out this month. Those contracts help subsidize rent for about 130,000 low-income households, who reportedly earn $12,000 a year on average.

In an effort to prevent those tenants from getting evicted, HUD sent a letter to those landlords earlier this month, asking them to reach into their own pockets to cover any shortfalls they might experience during the shutdown.

A director for an affordable housing advocacy group told NBC News it's unclear why HUD didn't shore up the contracts before the shutdown started. But The Washington Post said the department hadn't realized many of the contracts were set to lapse on Jan. 1.

A HUD spokesman said low-income tenants have not been evicted during previous government shutdowns. But its reportedly more than likely that the lack of government funds could cause landlords to not make repairs to their buildings or raise the cost to live there.