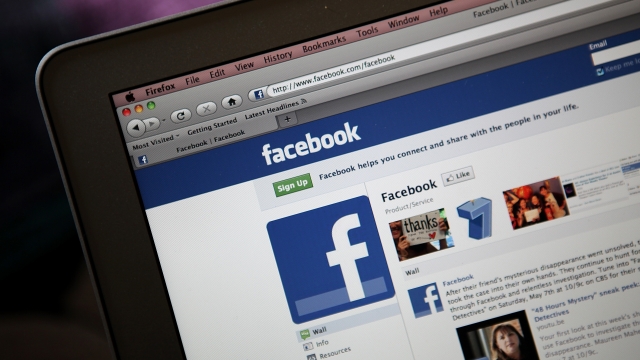 The Department of Housing and Urban Development has charged Facebook with discrimination for allowing advertisers to block housing ads for certain groups of people.

HUD alleges Facebook violated the Fair Housing Act with its targeted advertisements. The department says the social network mines user data and then allows housing advertisers to use that information to decide who will see their ads.

Thursday's charge comes after a nearly seven-month investigation led by HUD secretary Ben Carson. Carson said, "Using a computer to limit a person's housing choices can be just as discriminatory as slamming a door in someone's face."

Facebook has yet to publicly respond to the charge. Its advertisement policy says discriminatory practices are prohibited. It even says its targeting option can't be used "to discriminate against, harass, provoke, or disparage users or to engage in predatory advertising practices."

ProPublica first reported on Facebook's alleged housing discrimination practices in 2016. The nonprofit news outlet said advertisers were able to exclude groups based on what Facebook referred to as "ethnic affinities."

HUD's charge against Facebook is expected to be heard by a United States Administrative Law Judge.