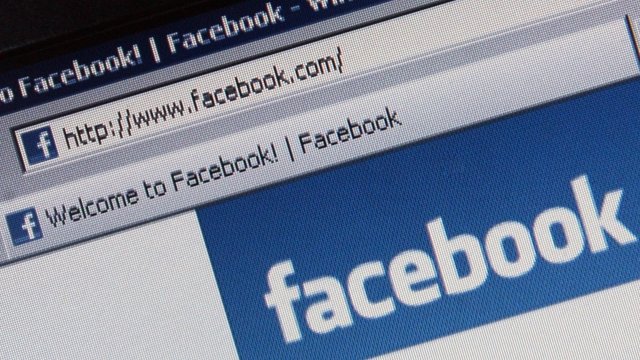 The Trump administration accused Facebook of enabling landlords to discriminate with their ads.

The Department of Housing and Urban Development filed the complaint on Friday. It alleges Facebook allowed landlords and house sellers to discriminate based on things like gender, disability, religion and physical location.

The Fair Housing Act "prohibits discrimination in housing transactions including print and online advertisement on the basis of race, color, national origin, religion, sex, disability, or familial status," according to the complaint.

Facebook has faced allegations like this before. ProPublica claimed last year it was able to buy targeted rental ads based on some of these protected categories. Facebook said it will respond to the HUD's complaint in court.