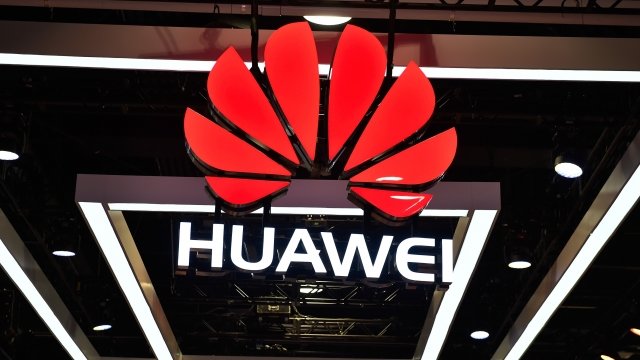 The CFO of Huawei's bail hearing will resume in a Canadian court Monday.

Meng Wanzhou, who was arrested in Canada earlier this month, faces extradition to the U.S. The U.S. claims she helped the Chinese tech giant cover up violations of U.S. sanctions on Iran. If extradited, Meng could spend up to 30 years in prison, if found guilty of all fraud charges. Meng's lawyer reportedly denied the allegations in court Friday.

China demanded Meng be released and even summoned both the U.S. and Canadian ambassadors to Beijing to address the issue.

Meng's arrest comes at a critical time for U.S.-China relations. After implementing tariffs on hundreds of billions of dollars of each other's goods earlier this year, President Donald Trump and Chinese President Xi Jinping recently agreed to a short-term trade truce.

As of Monday, China's Foreign Ministry has not specifically said the trade negotiations would be impacted by Meng's arrest, but it did warn that China will "respond further according to the U.S. side's actions."

If a judge does grant Meng's request for bail, she'd be set free while awaiting extradition. That process won't necessarily be quick. The U.S. has 60 days from the date Meng was arrested to file the formal request. After that, Canada's Justice Department must decide whether to send the U.S.'s request to an extradition hearing, where a judge would make the final decision on whether to extradite her.