Huawei Denies Any Wrongdoing After US Files Charges 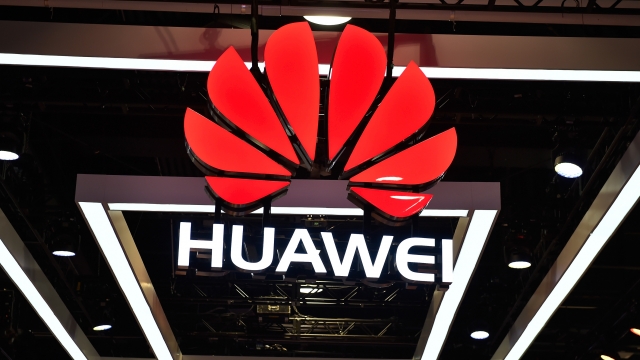 Chinese tech giant Huawei has denied any wrongdoing after the U.S. filed criminal charges against the company and its chief financial officer.

In a statement given to CNBC, Huawei said it was "disappointed to learn of the charges." The company said it didn't commit "any of the asserted violations of U.S. law," and it believes the U.S. courts will agree.

China isn't too happy either. An official from the country's ministry of industry and information technology told reporters the charges are "unfair and immoral."

As Newsy previously reported, the Justice Department released two sets of formal charges against Huawei. The first alleges the company tried to steal trade secrets from T-Mobile; the other alleges it bypassed U.S. sanctions on Iran.

The department also released formal charges against Huawei's CFO, Meng Wanzhou, who it says helped cover up the alleged sanctions violations. Meng was arrested in Vancouver last month, and she's been placed under house arrest while she awaits a trial in Canada and possible extradition to the U.S.

The U.S. has long believed Huawei devices pose a national security threat, and now Congress is considering banning American companies from selling parts to any Chinese telecom company that has violated U.S. laws or sanctions.