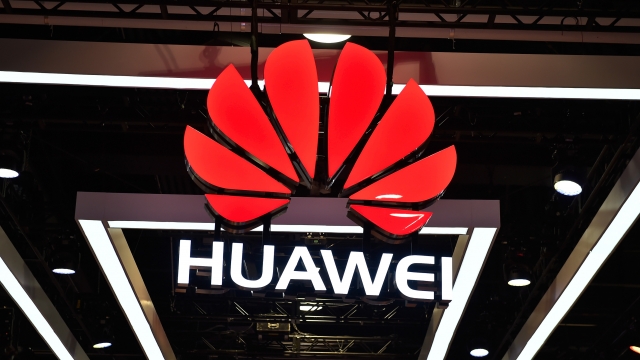 The Chinese tech executive was arrested in Canada in December on behalf of the U.S.

CFO Meng Wanzhou alleges in her lawsuit filed on Friday that she was unlawfully detained and her belongings were illegally searched.

The Chinese tech executive was arrested in December at the request of the U.S., where prosecutors allege she played a role in covering up Huawei's dealings with Iran in violation of U.S. sanctions.

A provision in that amendment bans government agencies from buying or leasing services and equipment from certain Chinese tech firms like Huawei.

The U.S. has long believed Huawei devices pose a national security threat. U.S. intelligence leaders have said the company may have ties to the Chinese government and could use their devices to monitor U.S. forces.