How You — Yes, You — Can Help Find New Planets And More 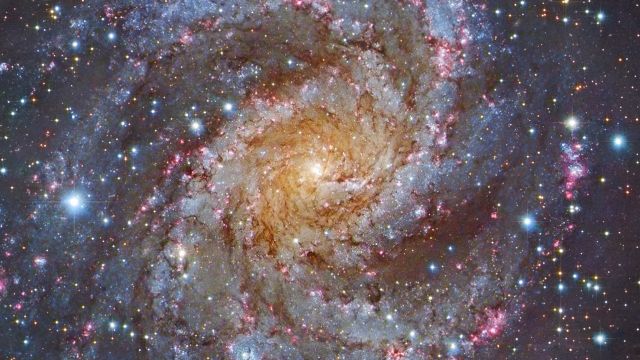 NASA's announcement of seven new planets has the science world geeking out. Here's how you can make your own big cosmic discoveries.

If you’re looking to help save the world, check out the Asteroid Data Hunter. This computer app lets users scan space images for potential near-Earth objects, like asteroids and comets, to improve NASA's database of known asteroids. 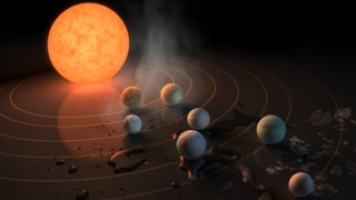 In A Way, NASA's Latest Discovery Is Special Because It's Not

When Americans witness a total solar eclipse this summer, the Eclipse Megamovie project wants to document it. It's asking the public to submit photos and videos to piece together a film of the entire eclipse. The project coordinators say the movie will help scientists study changes in the sun's outer edge.

And while NASA may have found seven new planets, there's likely a multitude yet to be discovered. Backyard Worlds and Planet Hunters let you spot new planets — like the hypothesized Planet 9 — right in your own backyard.