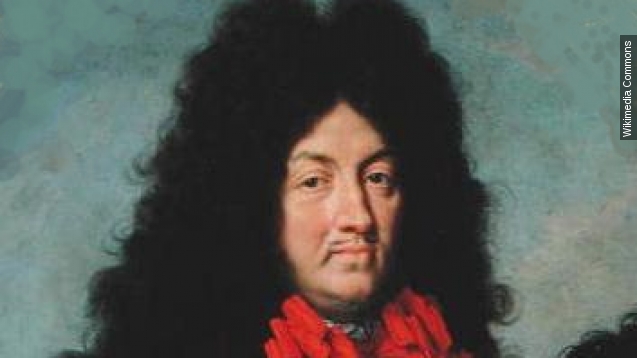 The Palace of Versailles live-tweeted Louis XIV's death as it happened 300 years ago. It shows how powerful Twitter can be when retelling history.

Forget a "on this day in history" tweet. The Palace of Versailles' Twitter account has been live-tweeting all day for the 300-year anniversary of Louis XIV's death –– not only sharing the moment of his death in real time but also glimpses of what came before and after.

It's a similar move to the History Channel's live-tweets during the 50th anniversary of the JFK assassination — tweets like a link to this radio broadcast from that day:

"The search now centers at the area of Elm and Houston near the old Texas School Book Depository building and there is a possibility that the would-be assassin is still inside that building," a Dallas radio host said at the time.

Some accounts' live-streams have become hugely popular, whether it be for a single disaster, like the Titanic, or an entire era, like WWII.

It might sound strange to tweet on behalf of someone who had no idea what Twitter was, but the platform can make historical events as powerful as they were for those who lived through them.