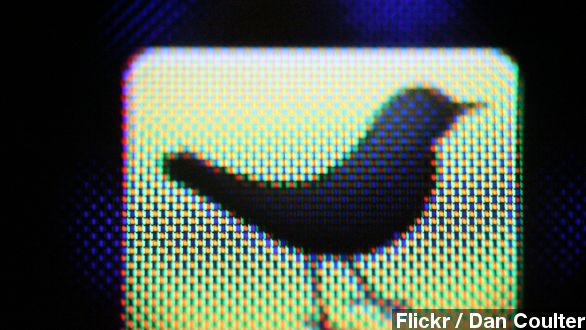 It caused an internet uproar Wednesday. Twitter took down its popular Tweetdeck app after a flaw left it vulnerable and user accounts were subsequently hijacked.

During the breach, some Twitter users who opened the popular multi-window organizer involuntarily retweeted this line of code from user account @derGeruhn. And, if you look closely, you'll notice the computer gibberish was retweeted about 85,000 times.

According to The Verge, other users reported seeing pop-up windows with alarming notes such as: "Yo!" and "Please close now TweetDeck [sic], it is not safe."

Web security company Acunetix says it's "one of the most common application-layer web attacks" which goes after the user's browser instead of the server.

Tweetdeck did apologize for the mishap and said – after a few hangups – they fixed the security breach.

It appears the site is now up and running again. Twitter said you just need to sign off Tweetdeck then jump back on to apply the patch.

So, who was the man behind the madness?

According to CNN, the cyber ruckus spawned from an Austrian teenager called Florian. The computer science student said he was "just experimenting" when he found out using the heart symbol on Tweetdeck allowed him to toy with programs using tweets.

Florian reportedly even told Twitter he discovered the flaw, but also told the Twitterverse as well which is when the hack started making its rounds.