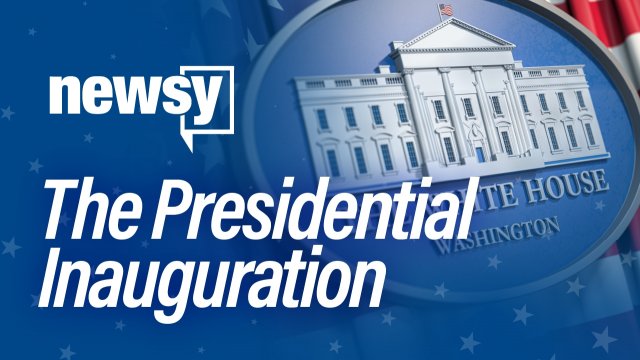 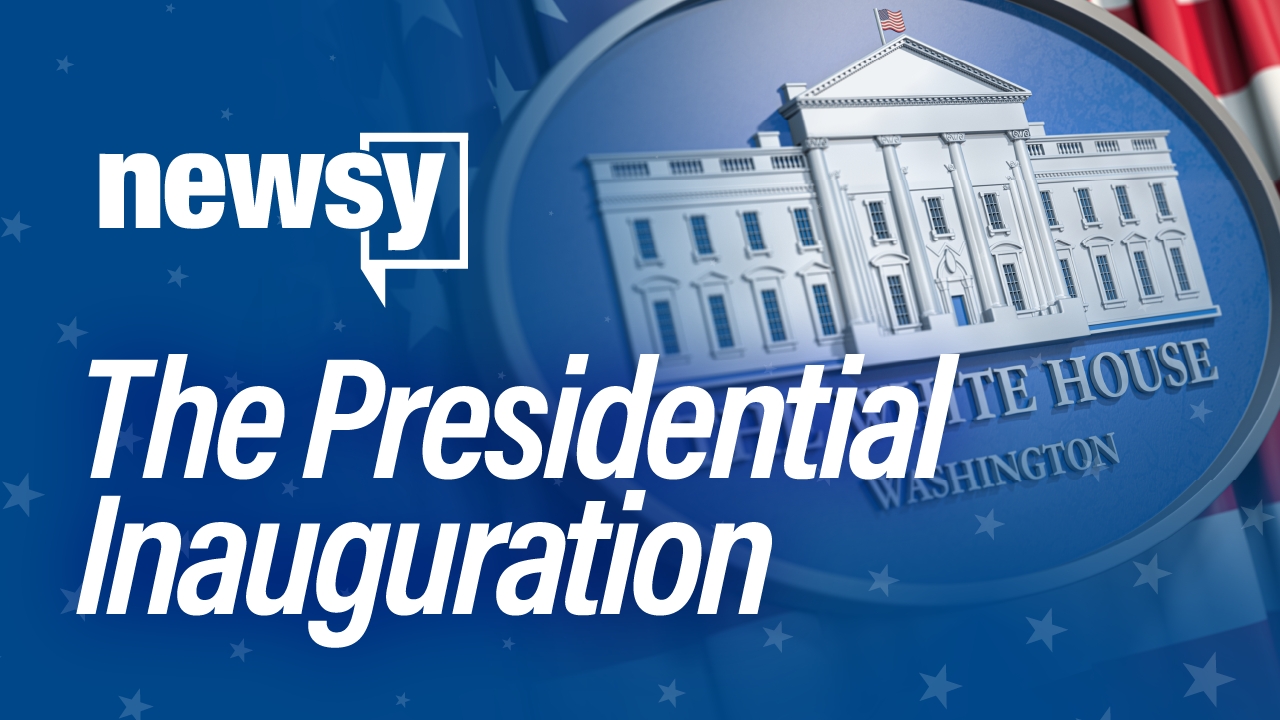 After a truly historic election in the midst of a pandemic, the 2021 inauguration planning committee will take on a new approach to the country's historic celebration of the peaceful transition of power. You can count on Newsy to bring you uninterrupted coverage of the ceremonies, many happening virtually, as the nation moves into the next administration.

Are you a cord-cutter?

Watch the inauguration free on Newsy starting at 9 a.m. ET across all of the leading streaming platforms, including Roku, Amazon FireTV, Vizio, Samsung, Apple TV, Pluto TV, The Roku Channel, Android TV, Plex and Stirr, as well as YouTube, Facebook and newsy.com.