How To Search Through Every Public Tweet Sent Since 2006 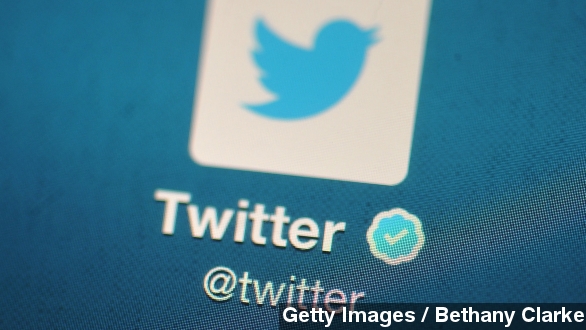 Good news, Twitterers, you can now search through each and every public tweet sent since 2006.

Twitter has been slowly building out its index for several years. The company catalogued about 2 billion tweets in 2012, and made improvements to the system last year. (Video via Twitter)
The social media company announced in a blog post it's built up an index of the "hundreds of billions of Tweets," because it's something it has wanted to do since its inception.

For now, you can access the new search functionality through Twitter's Advanced Search page. The company is rolling out the updated index to its apps and web services over the coming days.

So let's say I want to go back and look at all the tweets where I used, I don't know, the word "potato." I can do that! Turns out, since I first began tweeting in 2008, I've only mentioned potatoes nine times.

While that's a silly example of Twitter's improved search functionality, it's easy to see how useful this tool can be. Researching historical events, checking out what people are saying about specific places, looking back at older hashtags ... the possibilities are — dare we say — endless.

A writer for The Verge has some interesting real-world examples: "You'll be able to read back through tweets during the epic World Cup Final. You'll be able to find the guy who may have inadvertently live-tweeted the raid on Osama Bin Laden's hideout."

And Wired reports the company plans to add even more robust search tools over time. Twitter says it will leverage the improved index to "power a lot more things down the road—not just search." ​It's unclear at this point what those "things" are.

If you're interested in the behind-the-scenes details of how Twitter combs through hundreds of billions of tweets, you can check out the company's Engineering Blog. It's chock-full of all the jargon and charts you could possibly desire.