How To Defend Against That Recent Cyberattack 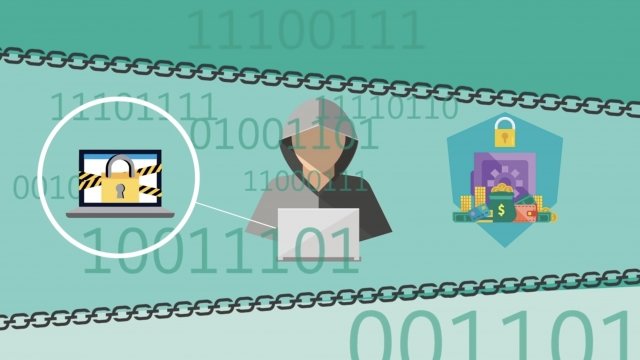 SMS
How To Defend Against That Recent Cyberattack
By Casey Mendoza
By Casey Mendoza
June 28, 2017
Remember to keep patches up to date and always be wary of email attachments.
SHOW TRANSCRIPT

The latest global ransomware attack has gone by a handful of names in the past 24 hours. But whatever you call it, tech companies are working to make sure it doesn't come back.

Security teams from Kaspersky Lab, Microsoft and Symantec responded to Tuesday's ransomware outbreak by reminding users to always keep patches up to date.

One big takeaway is to be wary of email attachments and insecure applications because they're generally how cyberattacks are opened. Common file types to be cautious of include .exe files, but other extensions can be just as risky.

Smaller, more general recommendations from Symantec also include using firewalls, keeping passwords complex, turning off file sharing with anonymous users and turning off Bluetooth when it's not needed.

Microsoft also announced Tuesday it would be beefing up its security efforts with a new and improved Windows Defender. The update to the threat protection software will use cloud intelligence to keep tabs on malware.

Other experts say immediate defenses for Tuesday's attack include powering down a device once it's infected, and on the end of network admins, blocking file C:Windowsperfc.dat from running.

These suggestions help users defend against ransomware. But if you did accidentally infect your device — Kaspersky Lab has some bad news for you.

Most ransomware attackers promise to unlock a victim's data once a ransom is paid. And while some groups paid the ransom, Kaspersky's experts say there's no way the hackers can give any of the lost data back.

The security team advises users to back up their data somewhere safe, just in case. 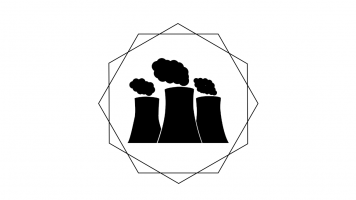 IT security experts want to make it clear that ransomware and other forms of cyberattack are improving constantly. They note that Tuesday's ransomware outbreak is like a stronger, more solid iteration of the WannaCry breaches from May.

There's no one easy fix once you get hit, but there are many ways to stay vigilant beforehand.